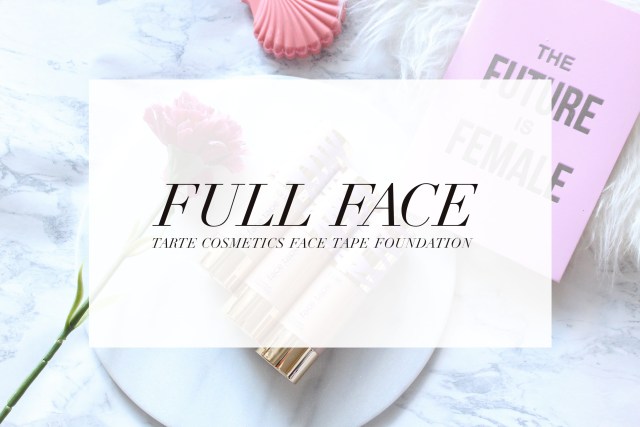 If you weren’t a fan of the original ShapeTape Foundation, then Tarte is giving you another chance to try it out.

When the original ShapeTape Foundation launched in 2018, the brand released 25 shades, disappointing fans who said that the line wasn’t inclusive enough for all skin tones. Although it is still available on the Tarte site as of right now, the brand recently introduced a new version called FaceTape, available in 50 shades.

FaceTape (C$51) is a brand-new formula inspired by their popular ShapeTape Concealer. It’s a hypoallergenic, long-wearing, full-coverage foundation that mattifies, hydrates, and brightens the skin. The brand consulted with makeup artists and Instagram feedback to come up with a foundation that offers five undertones, pink, yellow, neutral, peach, and golden/olive. 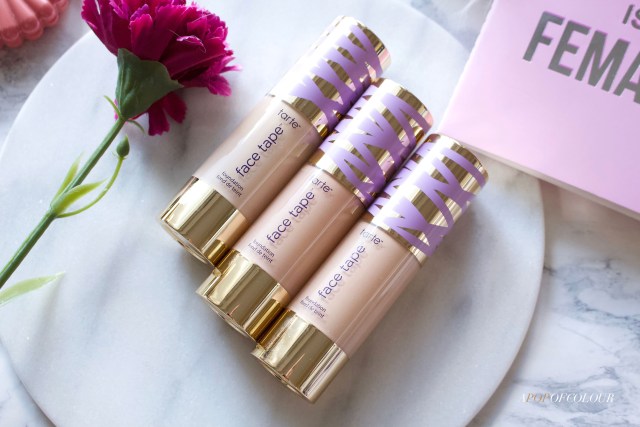 Unlike the original ShapeTape Foundation, FaceTape is closer in formula to the ShapeTape concealer and is transfer-proof, waterproof, and sweat proof. It also contains snow mushroom extract, apple fruit extract, and hyaluronic acid to hydrate and brighten the appearance.

I got to try out three of the shades, 12N (fair neutral – fair skin with neutral undertones), 20B (light beige – light skin with pink undertones), and 27H (light medium honey – light to medium skin with peach undertones). I found 20B and 27H to be similar and both worked for my skin. This foundation is billed as a full-coverage foundation but very lightweight in texture. When I think of full coverage, a thicker foundation definitely comes to mind, so it was a bit strange that this is so light to apply but leaves you with a nice complexion. I will note though that I found it was a nicer application with the use of a sponge rather than a brush. It looked more radiant when I patted the product into my skin as opposed to buffing it. 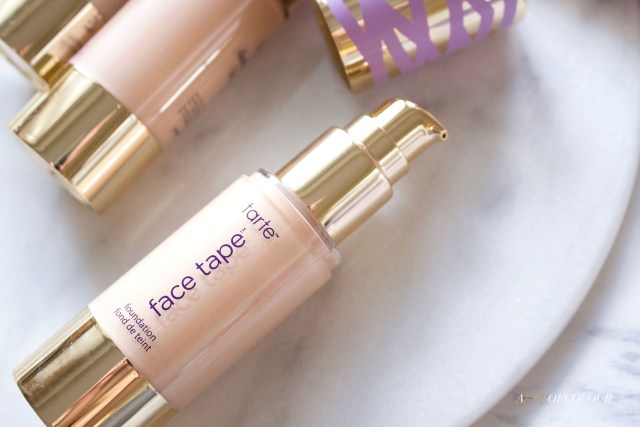 Aside from the shade range, another difference between FaceTape and ShapeTape is the applicator. ShapeTape featured a wand to apply the product, which was cool but not really efficient. This one has a pump, making it way easier to dispense the product.

Overall, I think this foundation did the trick, but I wouldn’t say it beats my other full-coverage foundations. It was a comfortable wear and I’ll definitely be including it in my rotation, but I do prefer some of my other foundations more. I do like it better than the ShapeTape formula and think it has a better wear and coverage to it (plus the applicator is WAY better). ShapeTape actually came in two different formulas, hydrating and matte, and although I did like the matte one better, I think FaceTape is the better product overall. 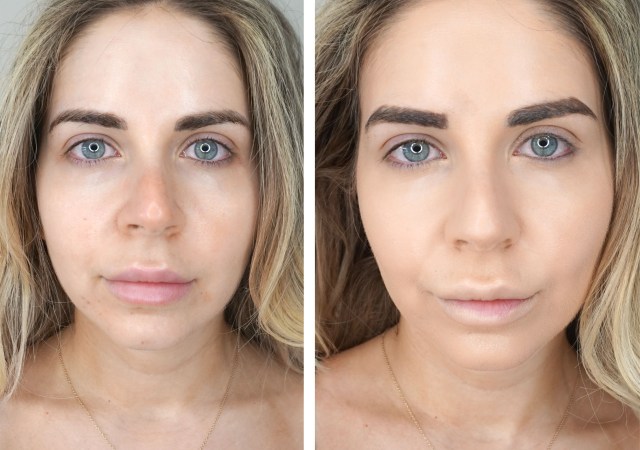 With 50 shades, I would say that this is probably one of the best shade ranges I have seen and I have to give kudos to Tarte for recognizing that their customers weren’t happy and coming up with an option to fix it.

The original ShapeTape foundations are still available, but not sure for how long. I’m thinking that Tarte is probably just trying to clear out their stock, but who knows. Regardless, I would definitely give FaceTape a try if you love their ShapeTape concealer, since now you can actually complete the combo, the way Tarte meant it to be. 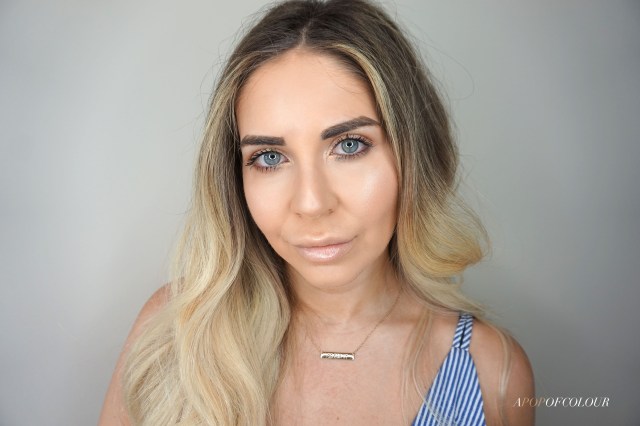 Have you tried Tarte’s original ShapeTape foundation? What were your thoughts?

Products provided by PR, all opinions are my own.