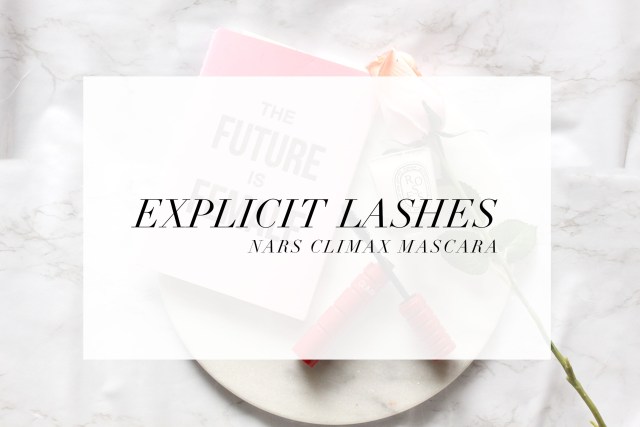 When you think of NARS, mascara probably doesn’t come to mind.

To be honest, I don’t think I’ve ever thought about if they even had a mascara. When I think of NARS, blushes, lip gloss, concealer, and foundation are the first things that I think about. With such an array of beauty products in their amazing line up though, it comes as no surprise that they have a mascara, and they also recently released a new one as well.

As one of two mascaras in their line, NARS released their Climax mascara (C$32) a couple years ago in 2018 and true to the brand’s controversial names, they also named it with sexual innuendos. Climax comes housed in a sexy red packaging and opens up to a mascara that is designed to give you voluminous lashes that won’t clump or smudge. 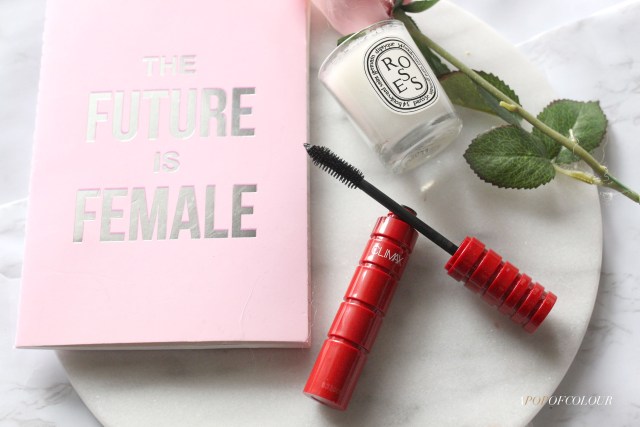 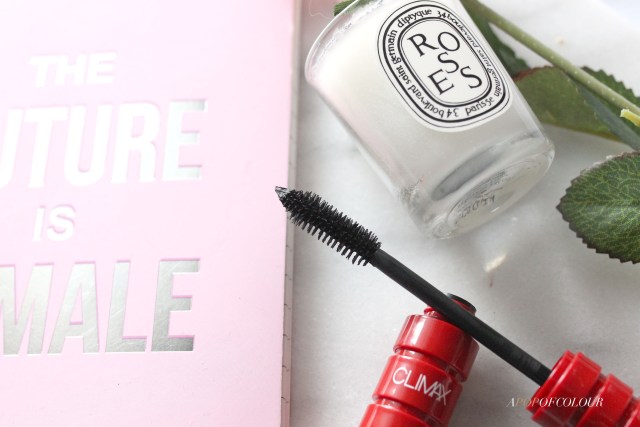 The formula is very lightweight and leaves lashes feeling soft, not hard, thanks to its Lash Moisture Complex. The brush itself is full bodied and has ribbed bristles that capture and coat each lash for a dramatic effect.  This mascara only comes in one shade, Explicit Black, but leaves lashes looking dark, long, and thick.

Overall, I liked this mascara and I think it does a nice job of making your lashes look long. I also like how soft they feel. Overall I don’t think this does a better job than my fave Too Faced Better Than Sex or even some of the other mascaras I have been trying lately (IT Cosmetics and Fenty Beauty), but it does the trick nicely. Like I said, mascara clearly isn’t high on the radar at NARS but this mascara does a fine job of making you look like your lashes are nice and long, I just don’t think it performs any better than it’s prestige counterparts or even some drugstore mascaras lately. 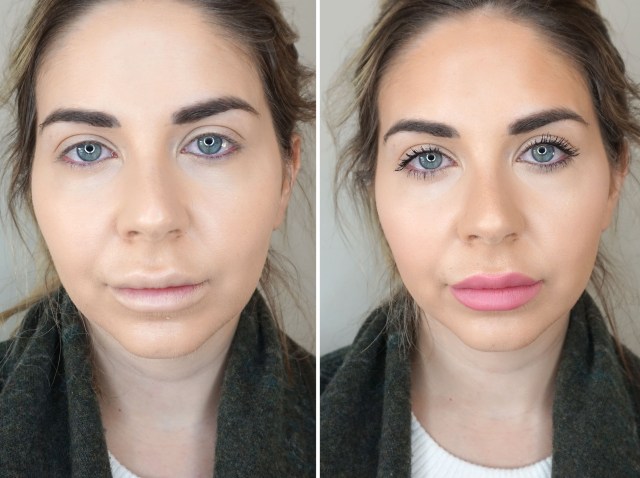 Have you tried NARS’ Climax mascara?

Please note, products provided by PR. All opinions are my own.