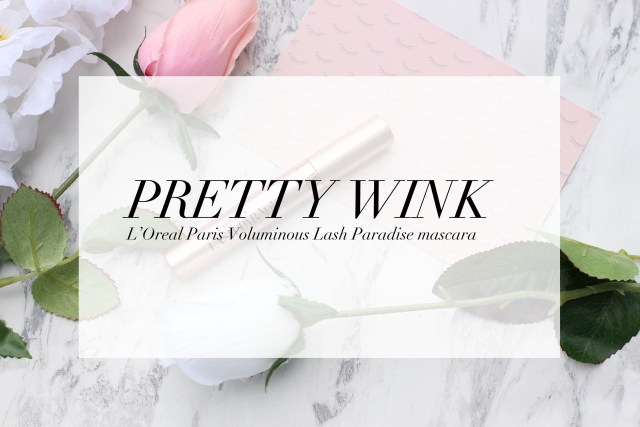 When it comes to drugstore mascaras, there are a few that have so much hype around them that they become cult classics.  For some reason, I’ve just never got around to giving L’Oreal Voluminous a whirl. I had all the intention of picking it up when I got my lash extensions off the first time around because everyone on YouTube was raving about it, but I think I just had a few lying around my place that I just never got the chance to go out and buy it (as a beauty blogger, you get a lot of stuff).

Anyways, as someone who has a ton of different mascaras on rotation right now, I don’t typically invest my time into finding new mascaras to try out since the shelf life on these is quite short due to bacteria (they say you should throw out your mascara after three months – I tend to stretch it though, oops!). When I saw the newest addition to the Voluminous line up though, I just had to get my hands – and lashes – on it. 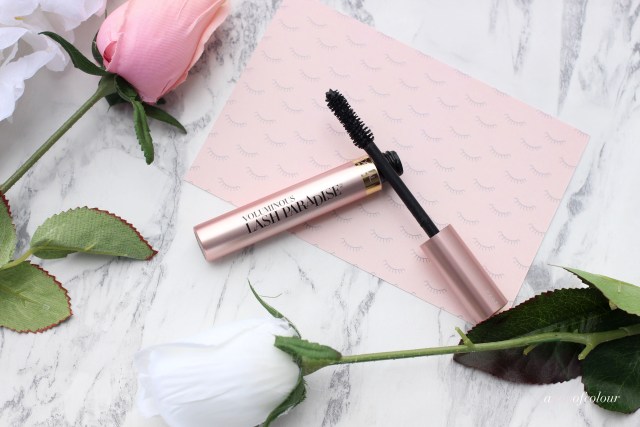 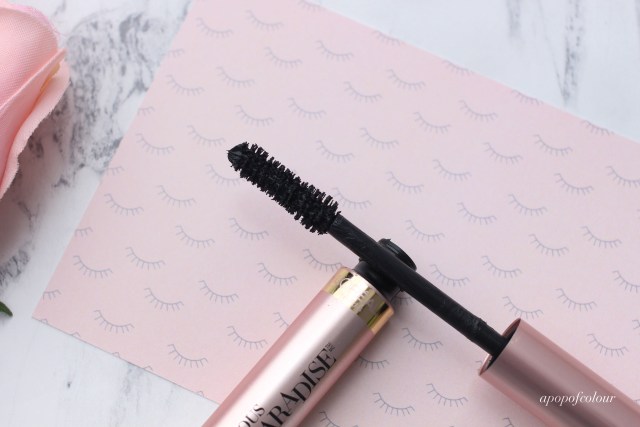 Voluminous Lash Paradise, which officially launches tomorrow, May 30, features an hourglass-shaped soft wavy bristle brush for volume and lash length. The brush is packed with over 200 bristles which allows you to hold the maximum amount of formula and catch every lash for a bright look. Application is a breeze and it promises volume in one coat.

Here’s the thing about Lash Paradise, and why I wanted it so bad, it looks exactly like Too Faced Better Than Sex mascara, which is my holy-grail favourite mascara ever.  In fact, I was wanting to buy a new tube of it since my Tarte Lights, Camera, Lashes mascaras is all but gone. Then I saw this one and let me tell you, it doesn’t disappoint. 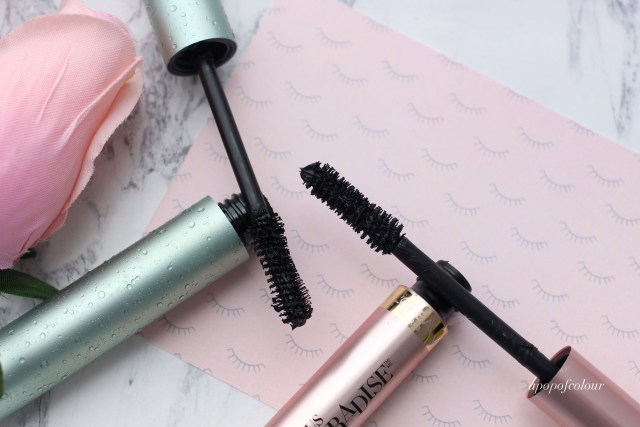 From the pink packaging to the brush itself, it’s nearly identical to Better Than Sex (the above photo shows Too Faced Better Than Sex, which has a slightly more hourglass-shaped brush, on the left), and for an SRP of C$13.99 (which you can totally find on sale since it’s drugstore), it’s a better price point to pick up. But how does it perform?

Lashes look uber long, dark, and separated. It’s definitely the best drugstore mascara at the moment (and it’s not even officially released yet). I find with drugstore mascaras they tend to be very wet when you first start using them, and then after a while and some air has gotten in the tube, the formula thickens up and you get the maximum benefits from the product. This stuff works wonders right out of the tube. It also didn’t seem to transfer, flake, or wear down throughout the day.

I did use an eyelash curler with these photos, but that’s because I use one everyday. Seriously, if you love Too Faced Better Than Sex (and really, who doesn’t?), then you need to pick this up tomorrow. Run, don’t walk to you nearest drugstore. Your lashes will thank you.

Let me know if you pick this guy up. It’s worth it!

Please note, I received this product from PR. All opinions are my own.