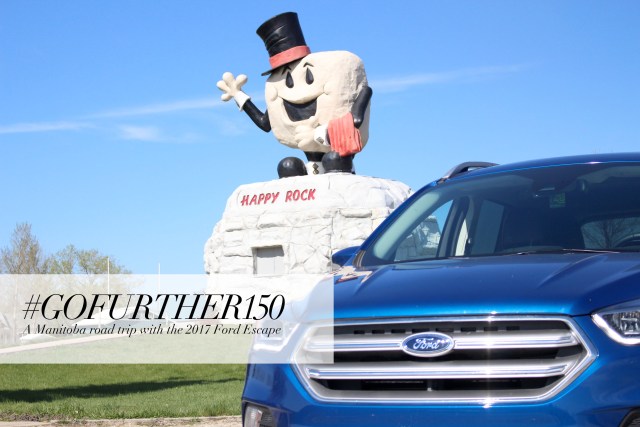 The province of Manitoba is well-known for our agriculture economy, flat land, and lots of wheat. But did you know that we have tons of lakes, a vast landscape of trees and hills, and even home to some of the friendliest people in the nation?

This past weekend I got the opportunity to take “Friendly Manitoba” to the next level when I was given the 2017 Ford Escape, a mid-size SUV, on a road trip to Gladstone, Manitoba (about one-and-a-half hours west of Winnipeg) to go see Happy Rock. I’ve actually never heard of the RM of Gladstone previous to Ford Canada asking me to go there, but it turns out that Happy Rock is actually the nickname of Gladstone (makes sense). This cheery guy officially opened on Canada Day 1993 and was even featured on a Canada Post stamp in 2010.

Since Canada turns 150 years old this year, it was awesome to check out what Manitoba has to offer (I’ll be honest, I don’t really travel much in my province, aside from Gimli and Hecla Island), and appreciate all of the Canadian beauty. Myself, as well as two girlfriends, packed up tons of Canada gear, made a sick Canadian Spotify playlist as diverse as the nation’s population (listen here!), and hit the open road in the Ford Escape to go play tourists for a couple days. 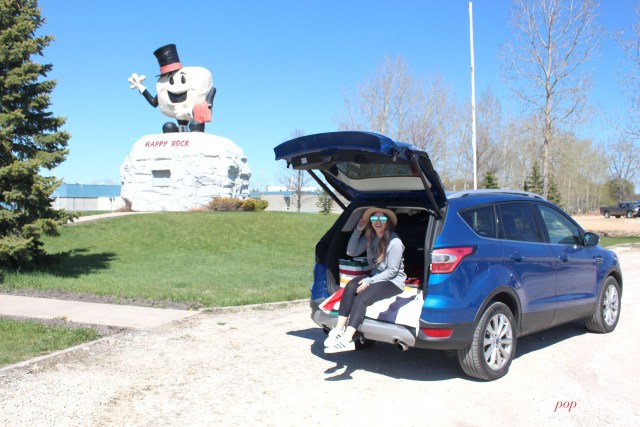 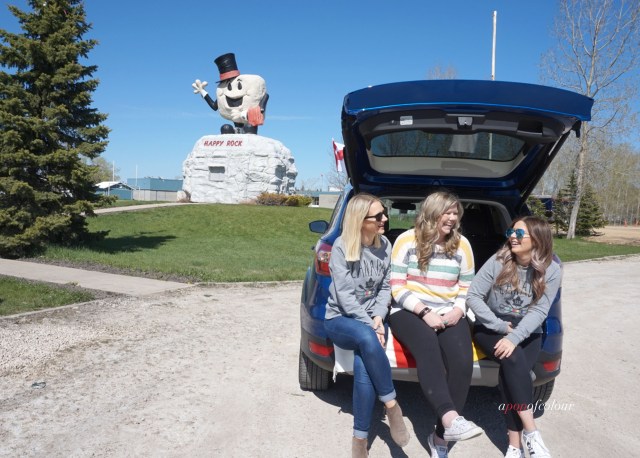 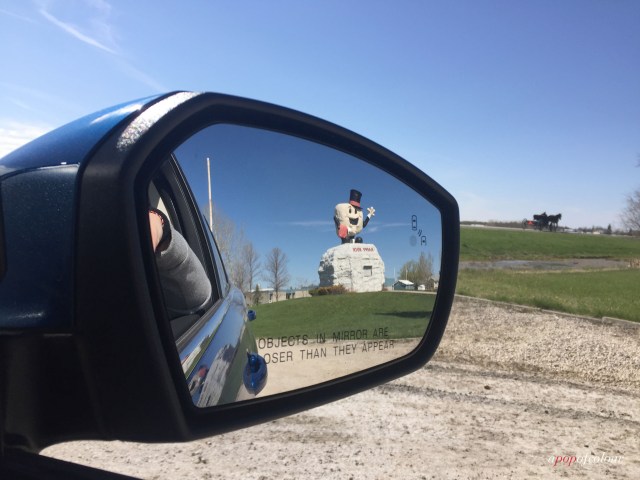 The 2017 Ford Escape has been re-engineered with driver feedback in mind. It has enhanced mobile connectivity, two new EcoBoost engines, and the application of fuel-saving auto start-stop technology (meaning that if you’re at a red light the engine will shut off to save gas, kinda like a hybrid vehicle). Not only does it look fresh and slick inside, but the rugged exterior design makes it look like an SUV, even though it’s a smaller version of one.

Driving this guy was a blast as it was super easy to handle and the added safety features made us feel totally safe on the open highway. This vehicle has standard intelligent auto-start/stop and available SYNC 3 technology, standard Blind Spot Information System with cross-trac alert and standard AdvanceTrac with Roll Stability Control. In English, that means that if something got too close to the car it would show on the screen and make a beeping noise. If I wanted to change lanes and there was a car in my blind spot, there was a little light that would turn on in the side mirror telling me to stay put.

Since we hit Happy Rock around 3 p.m. we took advantage of the time we spent driving out there and went a little further up to Riding Mountain National Park and spent a night in Clear Lake. Since Parks Canada has offered all Canadian national parks free admission for the year, we were so excited to spend the night in this quaint Manitoba town situated in the middle of trees and hills, and right on the clearest lake I’ve seen in the province (Manitoba seems to be very literal when they name things apparently). 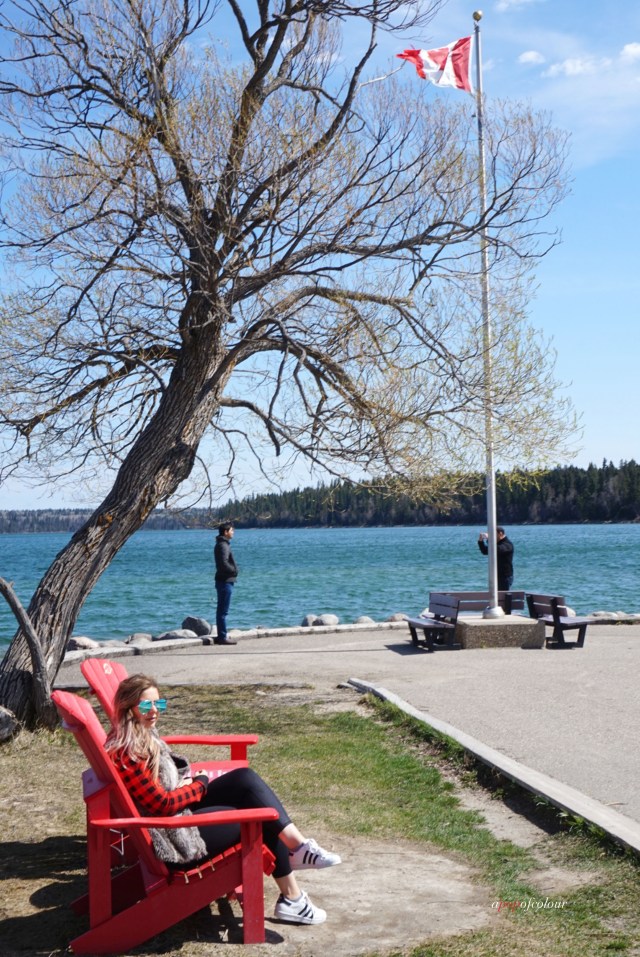 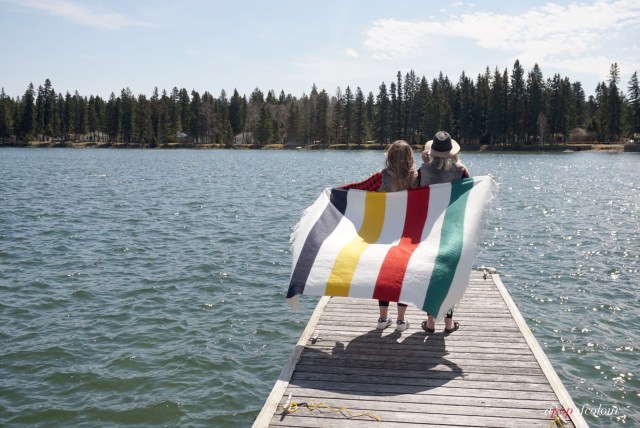 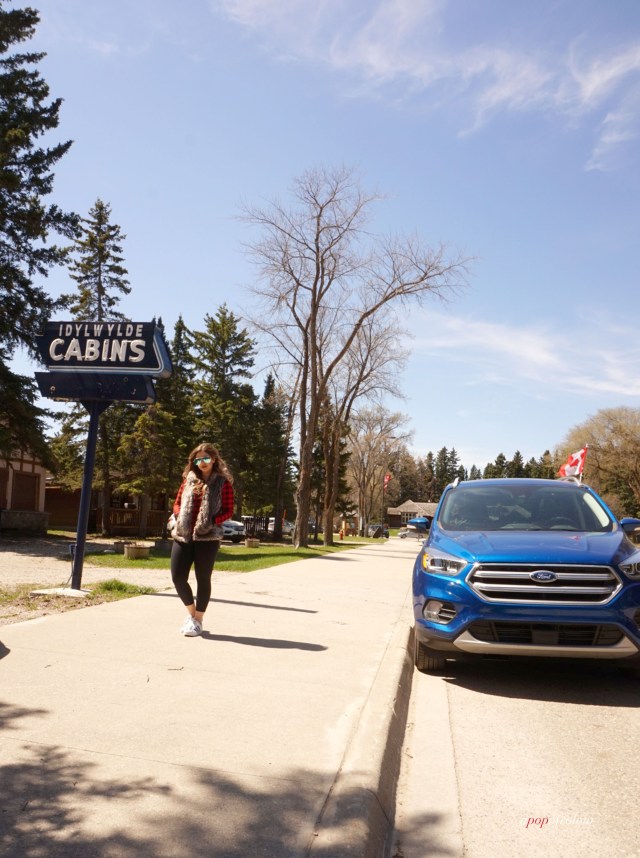 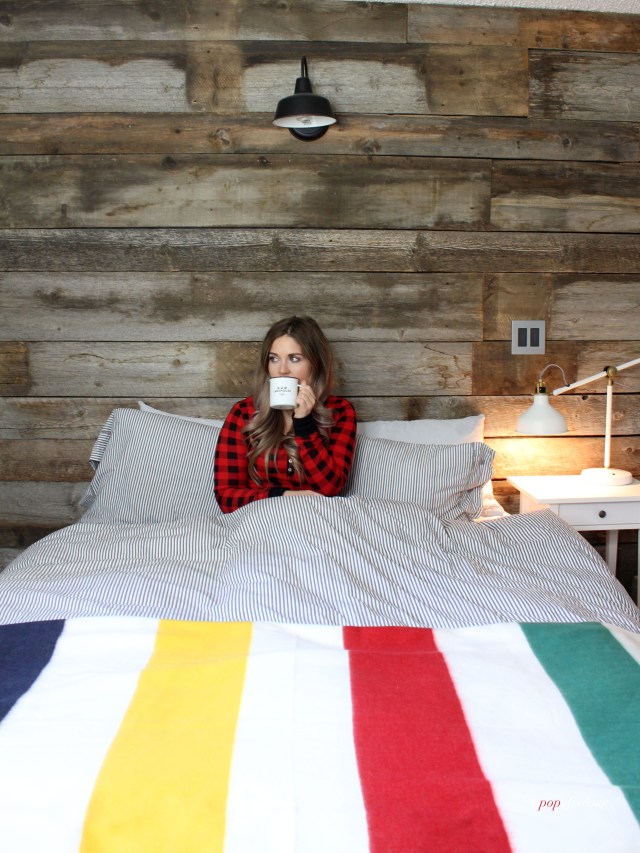 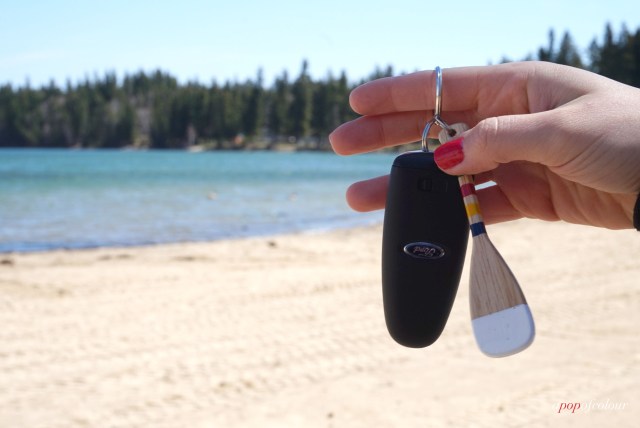 We stayed at The Lakehouse, a boutique hotel right in the centre of town that gave us all sorts of Canadian vibes, and although it was too windy and cold to go canoeing, it was nice to walk out on the dock and take in all the beauty that our province is home to. All three of us haven’t been to Clear Lake since we were kids so it was bringing back nostalgia and an appreciation for the natural beauty of Manitoba (seriously why don’t I go out there more often).

The second day we spent driving around Riding Mountain National Park and were in awe of all the tall trees and beautiful campgrounds. We had the windows open and the large sunroof back so we could take in all the scents and smells of the park. 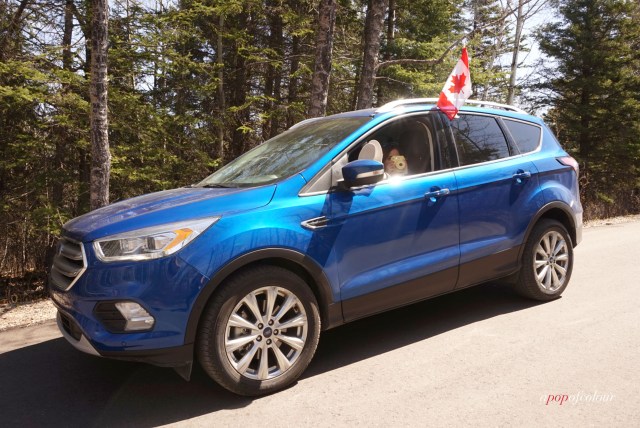 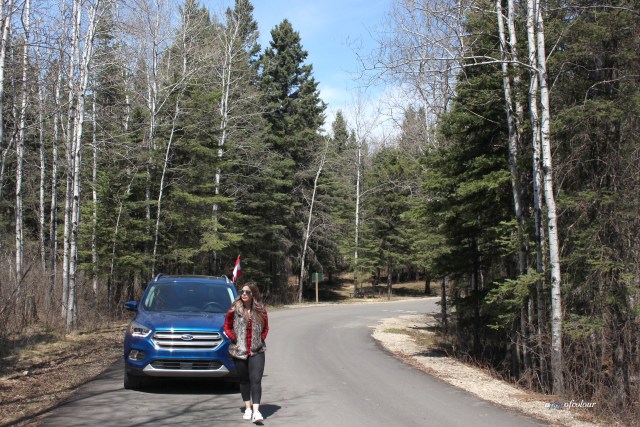 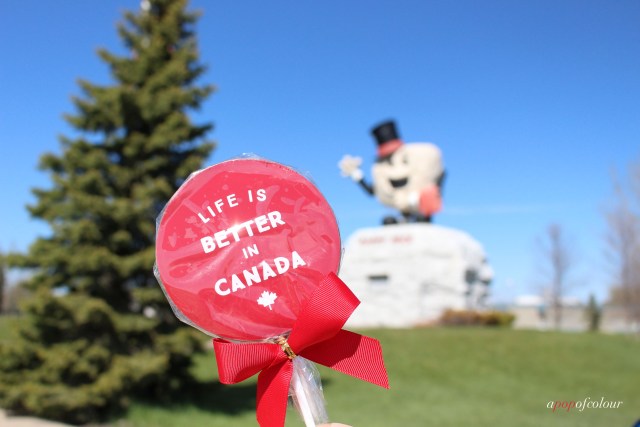 Around 3 p.m. we packed up the Ford Escape, which has tons of room in the back for all our bags (in true girl form, we overpacked), and started on our journey home. Although the Escape is classified as an SUV, it certainly does feel more like sedan. It doesn’t feel like you’re driving this massive car.

It was a short trip, but oh so sweet. For someone who travels often, I often forget how beautiful my province is. It was so nice to hit the road and explore all that Manitoba has to offer. The perfect “escape” if you will ;).

Have you driven the 2017 Ford Escape? Also, how much of Manitoba have you visited?

Huge thanks to Ford Canada for letting me drive this guy around for the weekend. Ford Canada also provided me with a prepaid VISA gift card, as well as accommodations, to escape & discover.