Time of your life: Dirty Dancing - The Classic Story on Stage comes to Winnipeg, March 31 to April 2 - A Pop of Colour 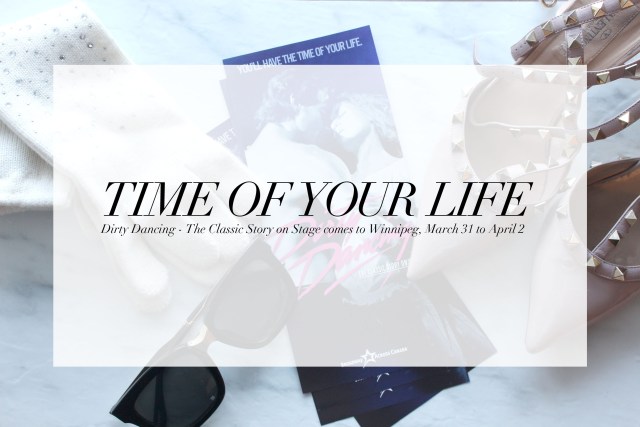 When you think of iconic ‘80s movies, there’s probably a handful of them that you automatically list off. And, I can bet one of them will definitely be Dirty Dancing.

The famous love story between privileged 17-year-old Francis “Baby” Houseman and resort dance instructor Johnny Castle is a modern-day Romeo and Juliet. The movie came out in 1987 and propelled Patrick Swayze to stardom and the movie and soundtrack remain one of the best films and albums of all time.

Since it’s a dance movie, it made perfect sense to adapt it for the stage. Dirty Dancing – The Classic Story on Stage was first performed in Sydney, Australia in November 2004. It then went on to premier in Germany in 2006, where it broke records for achieving the highest advance in European history. The show went on to break records across the UK as well, and lucky for us Winnipeggers, it’s coming to town at the end of March.

Presented by Broadway Across Canada, Dirty Dancing – The Classic Story on Stage will play at the Centennial Concert Hall from March 31 to April 2, 2017. It features a slew of unforgettable – and recognizable – songs, such as “Hungry Eyes” and “(I’ve Had) The Time Of My Life” that will have you wanting to get up out of your seat and sing and dance along. 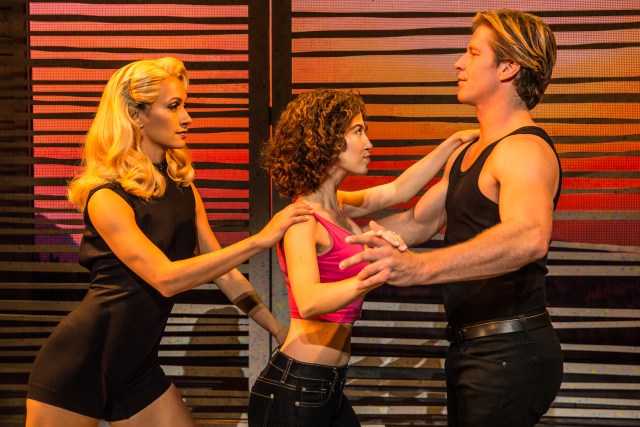 Tickets are available through Ticketmaster and start at $55.

I want you to have the time of your life, so I’m giving away a pair of tickets to see the show on opening night, March 31 at 8 p.m. To win, leave me a comment below with the name of the actress who plays Baby in the 1987 movie. You can get additional entries by following and commenting on my social posts as well. Contest ends March 1, 2017.