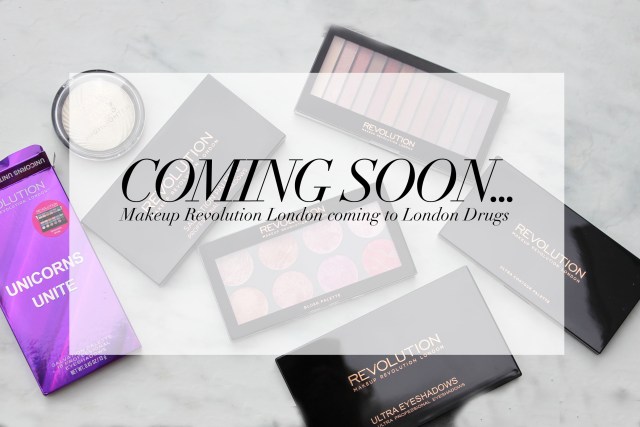 Okay, I have a confession to make.  After receiving the haul of all hauls at the London Drugs Beauty Event, I haven’t really dug into it all. I feel like most people would be ripping open packages and swatching everything and anything, but the stuff has just been sitting in its bag since I got home.

The truth is I don’t want to start using everything and then when it comes to photographing it, it doesn’t look pretty because it’s already been dipped into (#beautybloggerproblems). I knew upon returning home that the first thing I would getting my hands into would definitely be the Makeup Revolution London stuff.

Makeup Revolution London is a brand completely new to me. They are actually making their way into London Drugs locations this fall after first launching in the U.S. earlier this year. Their table at the event was one of the most exciting ones for me because they had so many palettes and highlights, and as soon as I walked up I was handed a large stack of makeup. I knew I loved the brand already. 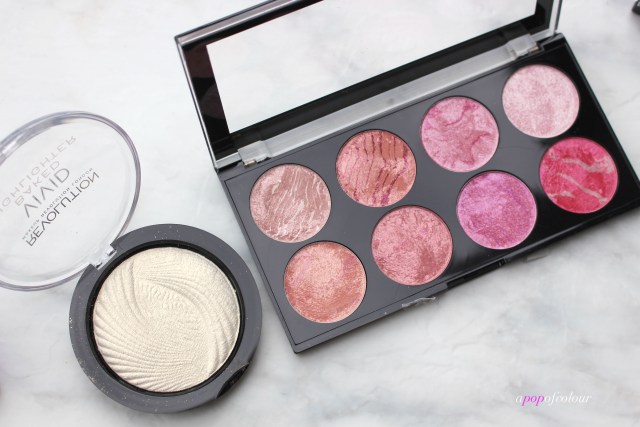 Makeup Revolution London is a relatively new brand, having launched in March 2014. Every product looks very high-end, but retails for under C$20 I believe. They have everything from single products to palettes to brushes.

I received an assortment of palettes, as well as one of their highlighters. In fact, their highlighters were the first things I saw as I approached the table. Their Vivid Baked Highlighters (available in three shades) just look so shimmery that I had to swatch them on my hand to see how well they worked in real life. One swipe left me with beautiful shimmering colour and then I was told the price on these. Are you ready? Six dollars. Yes. Six Canadian dollars. 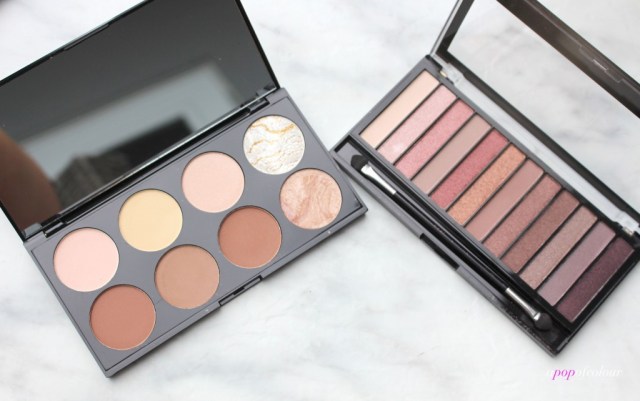 I was also gifted their baked blush palette and contour palette, and after swatching and using both of them, I can say that I can’t believe that these are both under C$20. Both of these palettes look like they would retail for C$50 and up, not the C$12 as quoted by the Makeup Revolution London site. I’ve always been a huge fan of the NYX contour kit since the price is amazing (around C$28), but MRL’s is around C$16 and includes eight powders (three bronzers, three highlights, and two baked shimmery highlights).

The other products I received were three of their eyeshadow palettes. The Revolution Ultra Eyeshadows, which includes 32 eyeshadows; the Unicorns Unite palette, which has 12 shimmer eyeshadows and six mattes in fun colours; and the Iconic 3 palette, which I was told was a dupe for Urban Decay Naked 3. I haven’t quite gotten to dipping my toes into all the eyeshadow palettes just yet, but I’ve used the Iconic 3 palette a couple times and the colours were quite pigmented and creamy. I did find the darker colours to be on the lighter side, but I would rather build up colour then it going on too dark in the first place. 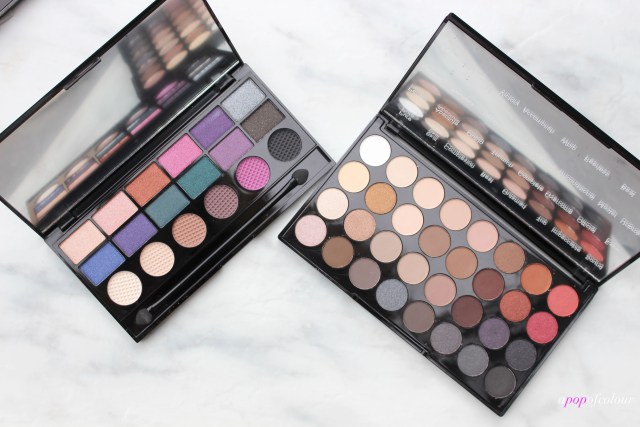 Overall, I still can’t believe that all these products retail for under twenty bucks. I think that once people see it popping up in stores they won’t believe their eyes either, mostly because the packaging makes it look very expensive.

For those of you in the states, you can find these products exclusively at Ulta.  Lucky for us West Coasters who have London Drugs locations, these products will be popping into LD locations soon.  I did ask about the east coast for my readers in Ontario and beyond and I was told that Rexall will be carrying them (double check your Rexall location though, I believe it was this booth that was telling me that).  You can also order from their official site as well. 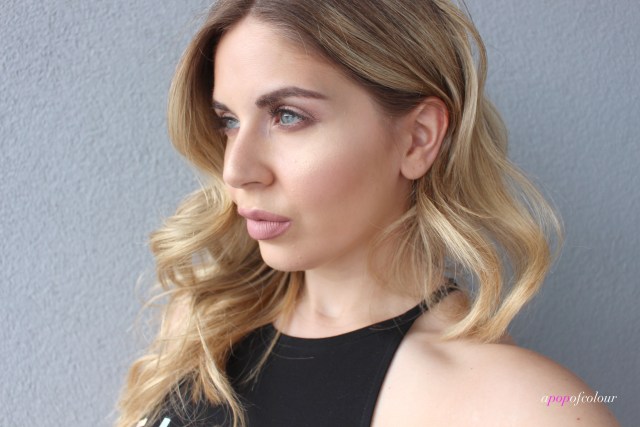 Have you tried Makeup Revolution London?