This past Wednesday was my favourite event of the year.

For the past three years I’ve been fortunate to get invited to London Drugs’ fall beauty preview in Vancouver. The company graciously flies me out there to attend (Manitoba has one London Drugs location), and if you’ve read my posts from the past two years (or follow me on Snapchat – apopofcolour) you’ll know that you get a large amount of stuff. Like a ridiculously large amount.

This year’s event was held at the same location as last years, 130 West. The space was host to 16 vendors, some veterans and others that were new, as well as beauty brands that will be making their debut soon in London Drugs locations (LD is available on Canada’s west coast, from Manitoba to B.C.). 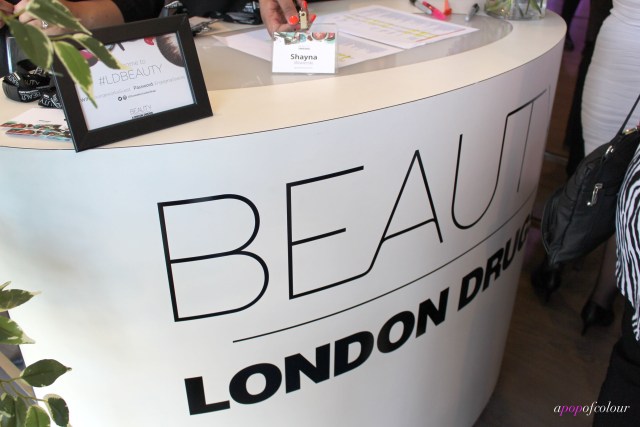 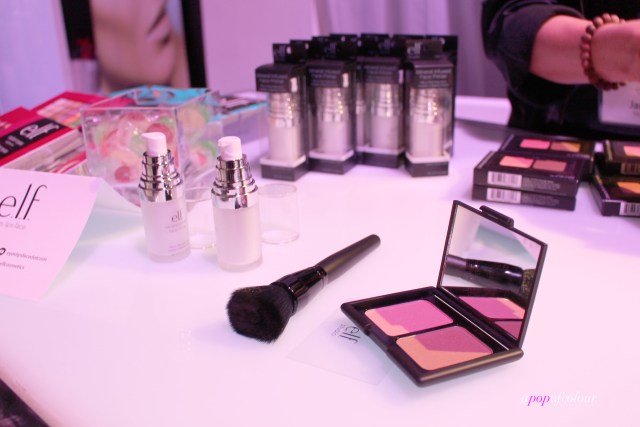 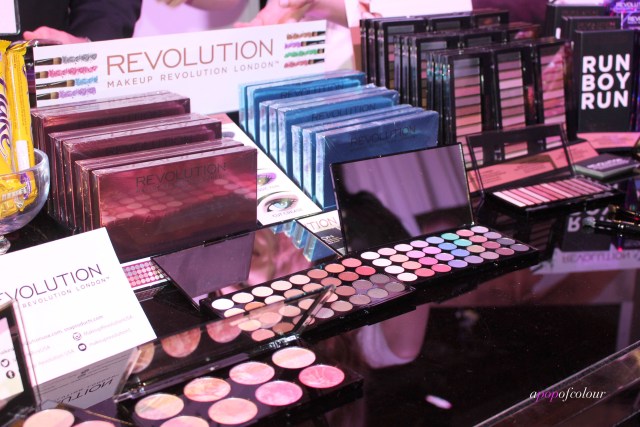 I knew what to expect based on previous years (aka bring a large suitcase) and I was pleasantly surprised to see some of my favourite brands there, as well as a few I’ve never heard of. First up was ELF, which I was so excited to see as I’ve been an ELF fan since I was in my early 20s (as I told the vendors, every time I would go to Target in the US I would stock up on their brushes). They were showcasing some current products, as well as some newer ones, including an eyeshadow palette, primer, cream contour kit, and some of their holiday sets.

Another affordable line that was there (and will be making their way to London Drugs locations in the fall) is British brand Makeup Revolution London. First thing I saw were their popular highlights before being handed a large stack of palettes and products. Their collection consists of eyeshadow palettes (like some dupes for the UD Naked palettes), baked blush palettes, contour kits, and their amazing highlighters. Best part of it all was that I was told everything is super affordable. Like under C$20 affordable. I was shocked to hear that as everything looked so expensive. I was told that they are available in the US and will be rolling out into Canada later this year (first stop, London Drugs!). I think out of everything that was there, I’m the most excited to play around with these products as everything looks very high-end and the range of products they had was amazing.

Also coming to Canada later this year is Kiss’ line of colour cosmetics. I absolutely love their fake lashes, as well as their press-on nails, so I was super excited to see the huge range of makeup they had to test out and swatch. They had contour kits (which look exactly like the Smashbox ones), as well as super smooth and pigmented eyeshadows and matte lipsticks in all colours of the rainbow and then some (aka navy and black). 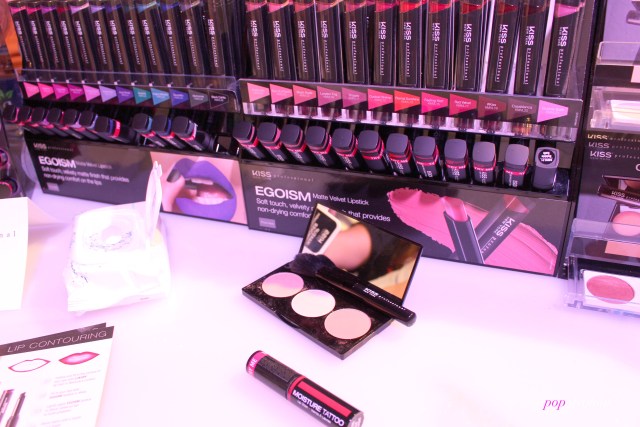 I always look forward to visiting the NYX booth, as they always have amazing products (and always fun to swatch!). Although NYX is now available at Shoppers Drug Mart, I do find that London Drugs has a bigger selection of products (they have a huge stand in stores). NYX was showing off their glitters, ombre blushes and lipsticks, as well as their matte liquid lipsticks. Best of all, we got to walk away with their matte liquid lipstick in the colour Vancouver, a deep berry, which is the first shade named after a Canadian city. 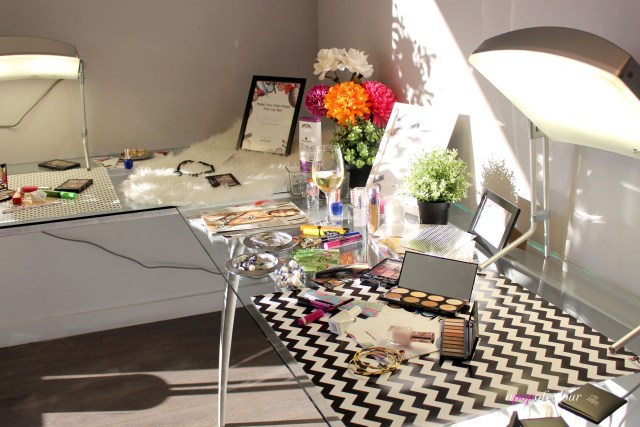 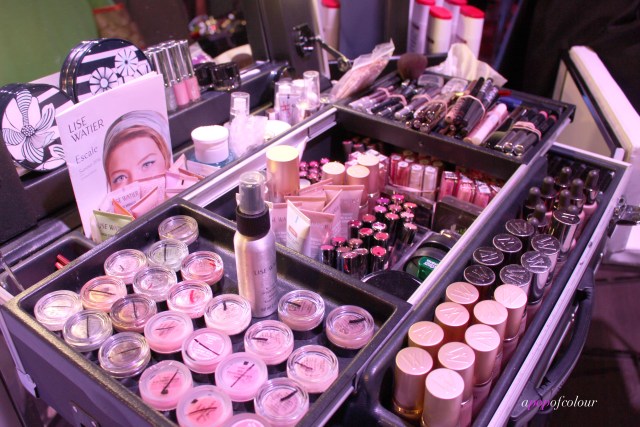 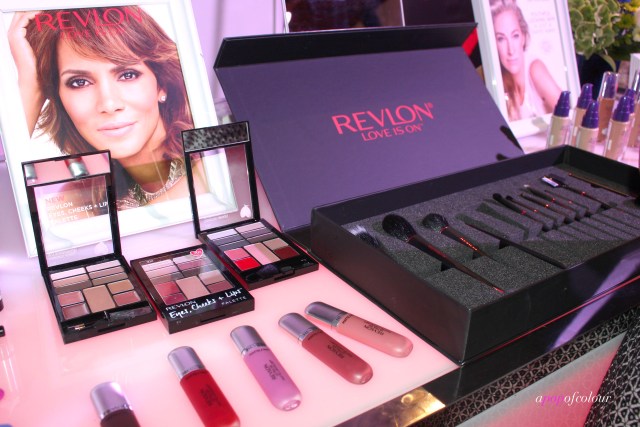 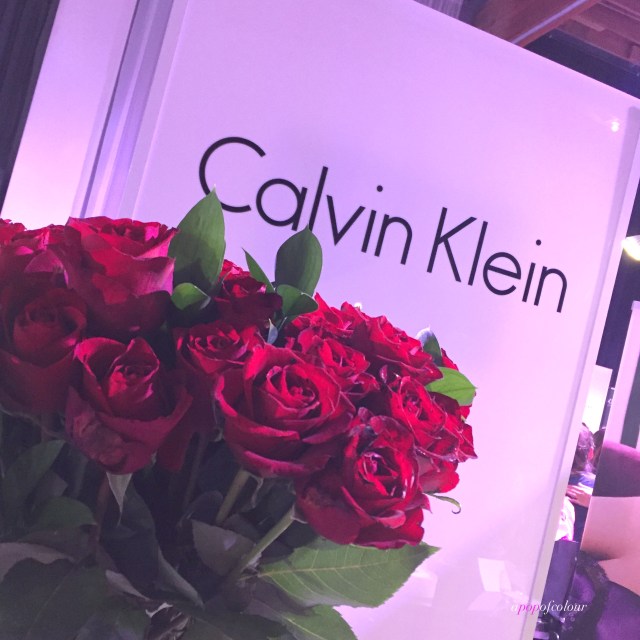 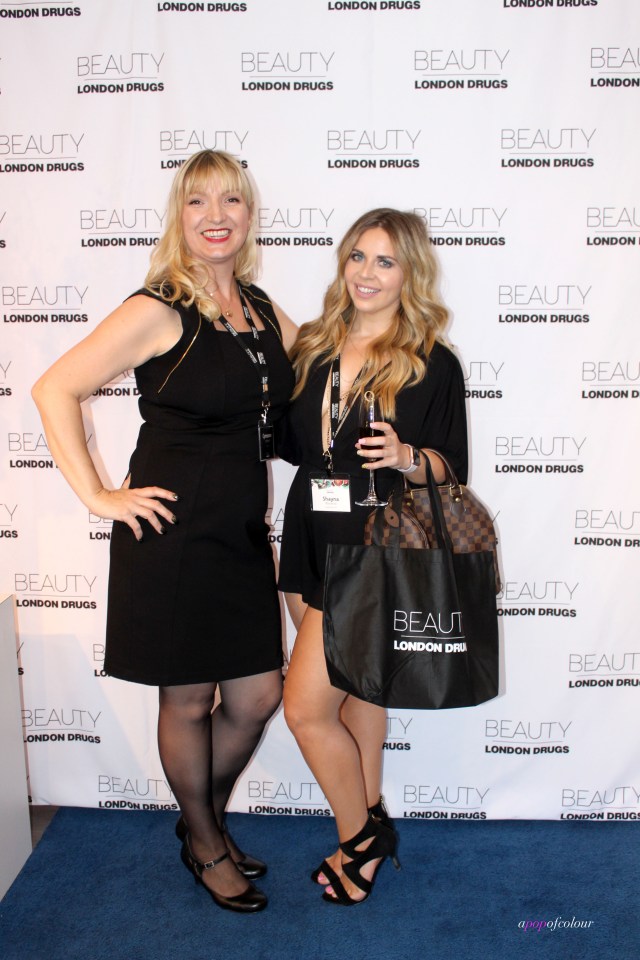 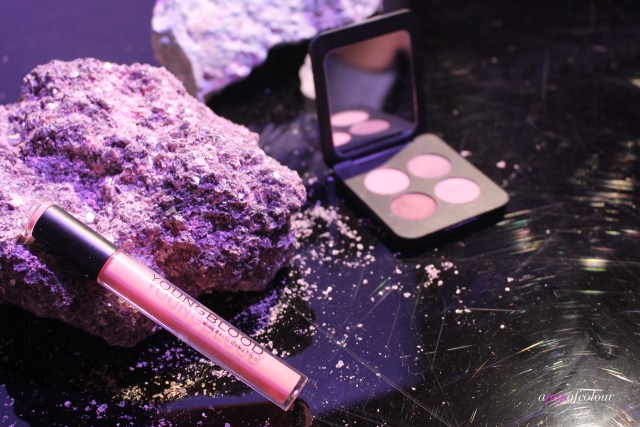 There were some noticeably missing brands who were there the past two years I’ve gone (St. Tropez and Silk’n being two of them), but overall, with the amount of things you get and the fact that you get to receive facetime with the brand reps, the experience is definitely priceless.

As always, I had such an amazing time at this years’ event and if you live in Canada’s west coast, make sure you visit a London Drugs location this fall to pick up and experience some amazing new products. For those of you on the east coast, you can order online thorough their official site, londondrugs.com.

What makeup product are you excited for this fall?

Please note, I travelled to this event courtesy of London Drugs. All opinions are my own.