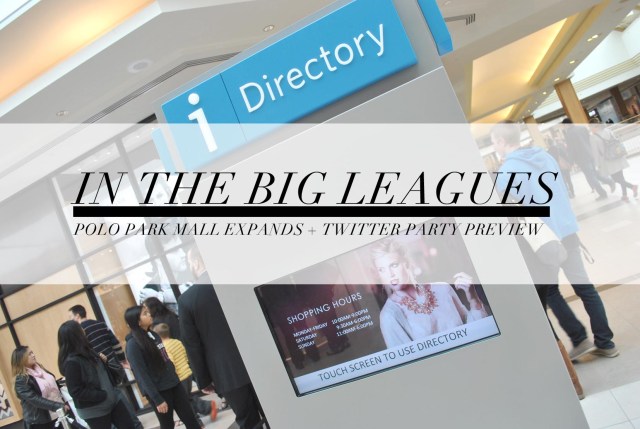 Winnipeggers, have you heard? The city’s biggest mall had some pretty huge news last week.

No doubt the biggest shopping news since they announced H&M was coming to Winnipeg, Polo Park Mall, Manitoba’s largest shopping destination, officially opened their $49-million redevelopment on October 1, 2014.  The 114,000-square-foot redevelopment that took over the former Zeller’s space in the centre of the mall, is/will be home to 17 new retail outlets, including many first-to-market retailers in Winnipeg, such as Nine West, Thomas Sabo, Fossil, Watch It!, Journey’s, Saje, Urban Outfitters, and Anthropologie.  The space also is home to The Disney Store, which closed its St. Vital location five years ago.

I was unable to attend the official opening, but made my way to the mall last Saturday.  To say the new wing was busy was an understatement.  Okay, Saturdays are usually busy at Polo Park (or, as us Winnipeggers like to call it, “Polo”), but it seemed like everyone and their kids (there was a massive line to get in The Disney Store) were there to check out the new retailers, some of which were there prior in Polo, but just moved to the new redevelopment.  The two stores I’m most excited to check out, Urban Outfitters and Anthropologie, won’t be open until October 16 and 17 respectively, but many of the other new retailers are already open, including Watch It!, Swarovski, Nine West, and Fossil. 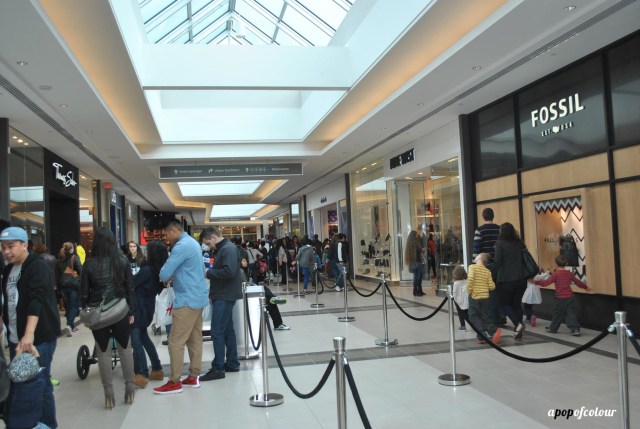 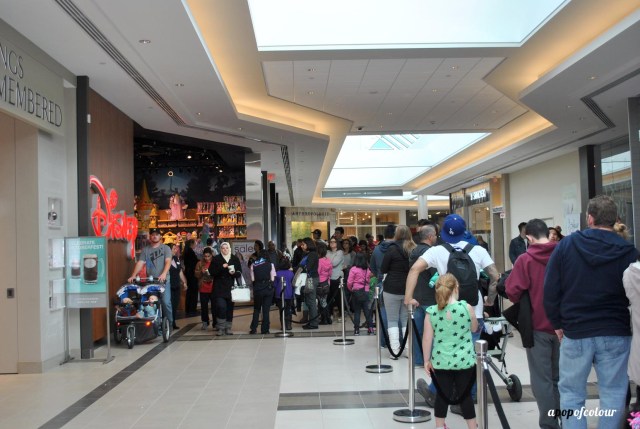 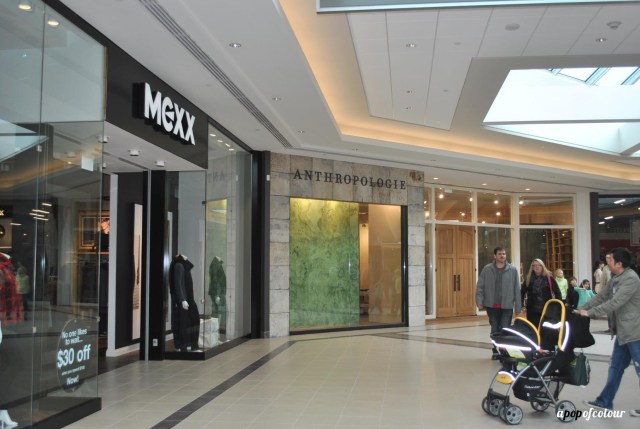 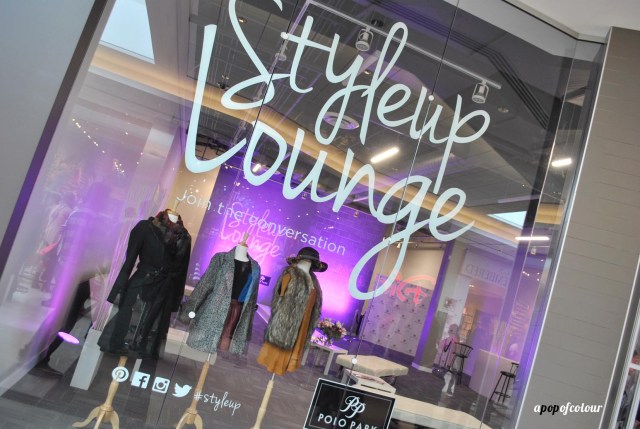 Polo Park is having many exciting events happening this month to celebrate, including the Style Up Lounge, which features contests, fashion events, trend talks, photo ops, and so much more.  The lounge is located in the new development and is only open at certain times. Check out their site to find out more details.  Also, make sure you stop by the mall on October 17 in the evening for the Lou Lou Shops event. 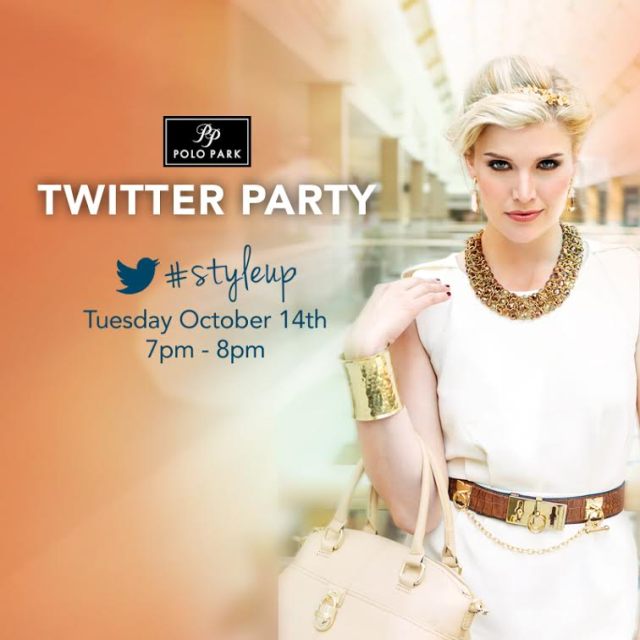 And now for the most exciting part, Polo Park’s style team and local fashion voices (including myself – @ShaynaWiwierski) will be hosting a Twitter party on Tuesday, October 14 from 7 p.m. to 8 p.m. Simply follow the hashtag #StyleUp and Polo Park on Twitter (@PoloPark WPG) to participate; there is no need to RSVP.  There will be five $50 Cadillac Fairview SHOP! gift cards given out throughout the hour.

I’m so excited to tweet with all of you next Tuesday! Good luck!

Have you been to Polo Park’s new expansion yet?