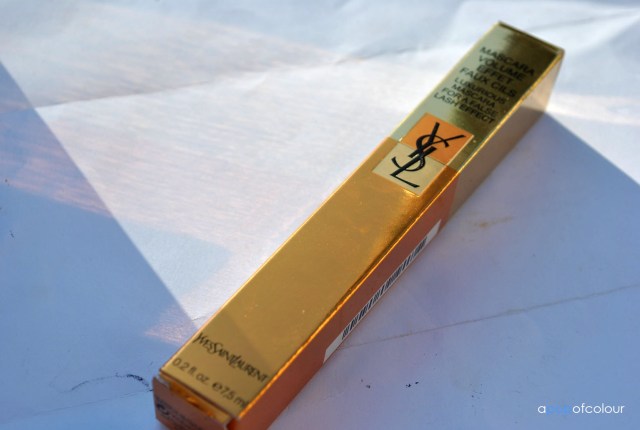 Now that all my eyelash extensions have fallen off I went ahead and splurged a little on mascara.  My philosophy behind it is, I was spending $60 every month to month-and-a-half, so I figured I could drop some serious dough on mascara, something that will last me a few months.

After a lot of research I narrowed down my choices to Dior’s DiorShow Iconic and YSL’s Volume Effect Faux Cils mascara.  I thought I was going to have to settle for Dior because we don’t have a YSL counter in my city but then went I went to Sephora to check out my options, and there it was shining with a gold aura around it, YSL Faux Cils mascara.  It was like it was meant to be, so I scooped it up along with the Dior Best in Show set which included a mini of the Dior DiorShow Maximizer Lash Plumping Serum and Primer and the original DiorShow mascara (so I basically got the best of both worlds). 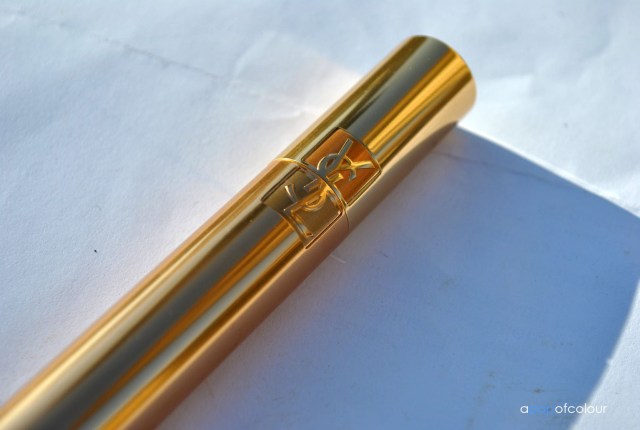 This award-winning volumizing mascara achieves a dramatic result in a single stroke. The secret? The triple-film complex. A coating film for intensity, a conditioning film with pro-vitamin B5 and aloe vera for curves and a fixing film with vinyl polymer for long-lasting effectiveness. The brush applicator combines nylon fibers of varying diameters for volume enhancement, as never before. 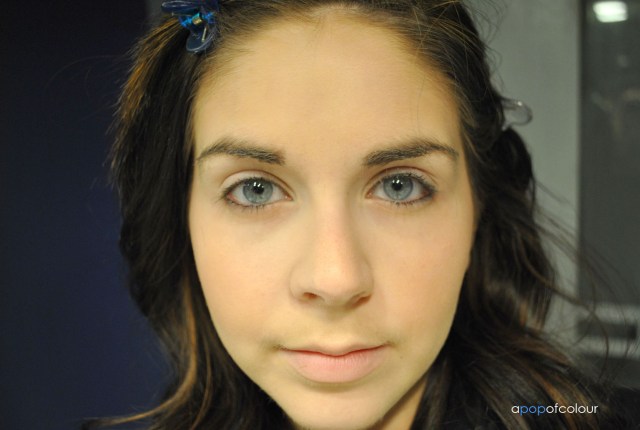 I have a bit of a routine when I apply this mascara.  First I curl my lashes with my Sephora brand eyelash curler, then prime my lashes with the DiorShow primer then apply the mascara.  To be honest, I’m not sure if the primer actually makes your lashes look my voluminous/longer, I don’t see a big difference.  The product does claim to plump, prime, and lengthen lashes over time, but I mean I won’t be able to to tell you if my lashes are longer because I’m currently using the Rimmel serum anyways.

Right eye with the DiorShow Primer

I applied the DiorShow primer to my right eye and not to my left to see if there was a difference between the two.  The DiorShow primer is white in colour, but it’s not too noticeable on the lashes once applied.

One Coat of YSL Faux Cils. DiorShow primer is on the left eye (my right)

One coat - Side view

As you can see, after one coat there is some definite curl and volume.

Two coats with the DiorShow primer

After two coats my lashes look even more so noticeably longer and curled.  In the photos my lashes without the primer do seem longer, but I do find that my eyelashes on that eye are for some reason longer and they hold mascara better.  Aside from the benefits of a primer (coats lashes, better for them), I don’t think a primer is necessary with this mascara.

I highly recommend this mascara, it may be expensive, but it does a fantastic job of making lashes look curled, long, thick, and wonderful.  Also, unlike other mascaras I have tried, my lashes hold the curl throughout the day and they don’t feel crunchy at all; they still feel soft.

Little esthetic things like a gold tube and nice smell (although nice perks) don’t mean a lot to me if the product doesn’t work. And for $36, it better darn work well.  Luckily, this product does, just like every one YSL product I have tried thus far. 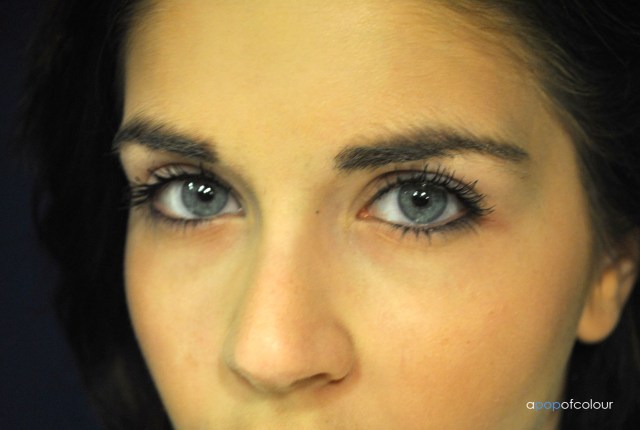 As a note, I have not tried my mini of DiorShow, but look for a Cult Collection post about it once I crack it open.

Have you tried YSL’s Faux Cils mascara?  What were your thoughts?